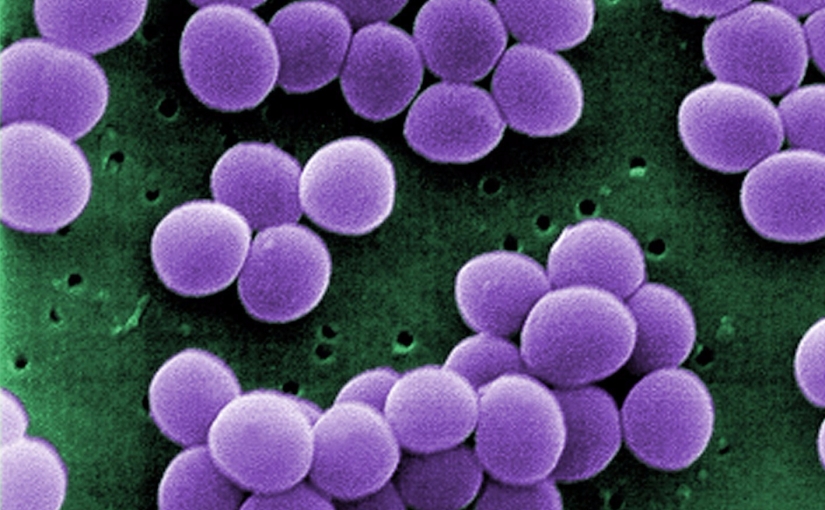 Microbiologists reported that bacterial resistance to the antibiotic methicillin predates the use of the antibiotic in patients. This finding could underscore the need for entirely new types of antibiotics.

Methicillin, and its parent antibiotic penicillin, belong to a group of antibiotics that share a characteristic molecular structure. It was once widely used to treat Staphylococcus aureus infections, but resistance has since arisen and led to methicillin-resistant S. aureus (MRSA).

Researchers at the University of St. Andrew’s School of Medicine in the United Kingdom wanted to figure out when S. aureus became MRSA. They sequenced the genomes of 209 frozen samples of MRSA collected from patients going back to the 1960s. This allowed them to analyze minor genetic differences between the strains that researchers in the 1960s could only dream of.

The researchers found that strains from the 1960s contained genes that made them resistant to methicillin. Since methicillin was first used in patients in 1959, resistance would have had to develop soon afterward.

However, the team thought that methicillin resistance might have arisen earlier. When they compared the earlier MRSA strains, they found genetic differences between them that would have taken evolutionary time to develop. The simplest way to explain these differences was to conclude that the early MRSA strains shared a resistant ancestor that lived years before the introduction of methicillin.

Today, tinkering with the same general structure to develop new antibiotics is a common practice. Studies like this highlight how we need to get more creative to maintain our upper hand on germs.